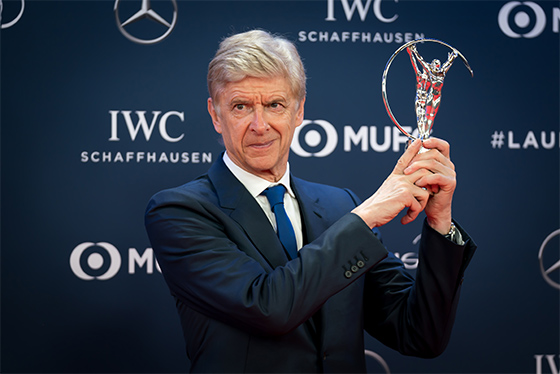 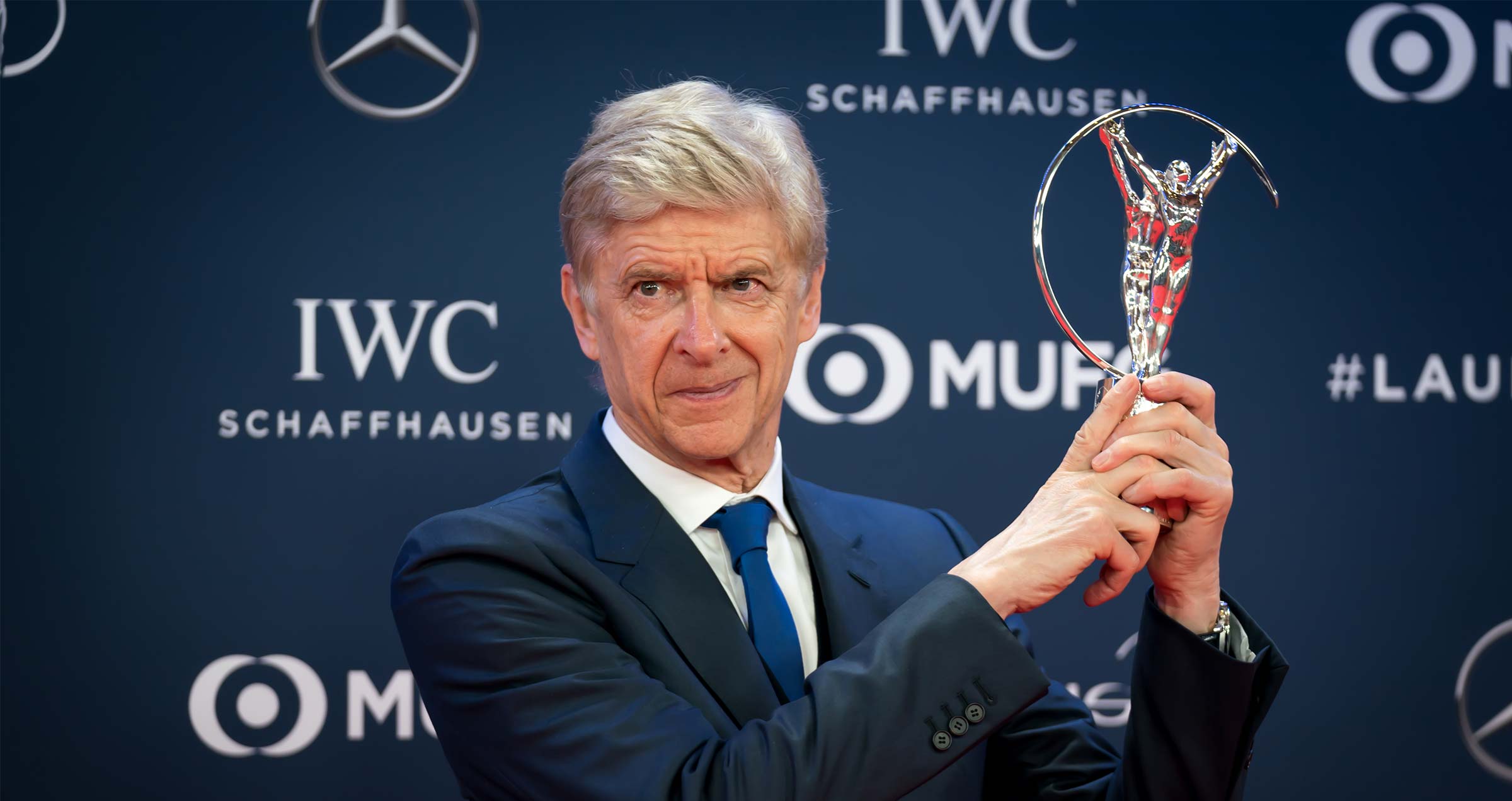 Yoshimoto Kogyo Co., Ltd. (based in Shinjuku-ku, Tokyo, headed by Akihiko Okamoto, President and Representative Director) announces that it has entered into a management agreement for Japan with Mr. Arsène Wenger. Mr. Wenger led Nagoya Grampus Eight during the 1995-6 season to win the Emperor’s Cup, becoming manager at the famed English Premier League club Arsenal in 1996. During his 22-year managerial tenure, Arsenal won a number of Premier League, FA Cup and other titles. Mr. Wenger left the club in 2018.

I am very happy to return to Japan, 25 years after my Emperor's Cup victory with Nagoya, to spend a wonderful week, reconnecting with the large Japanese football family. See you soon in Japan in October! 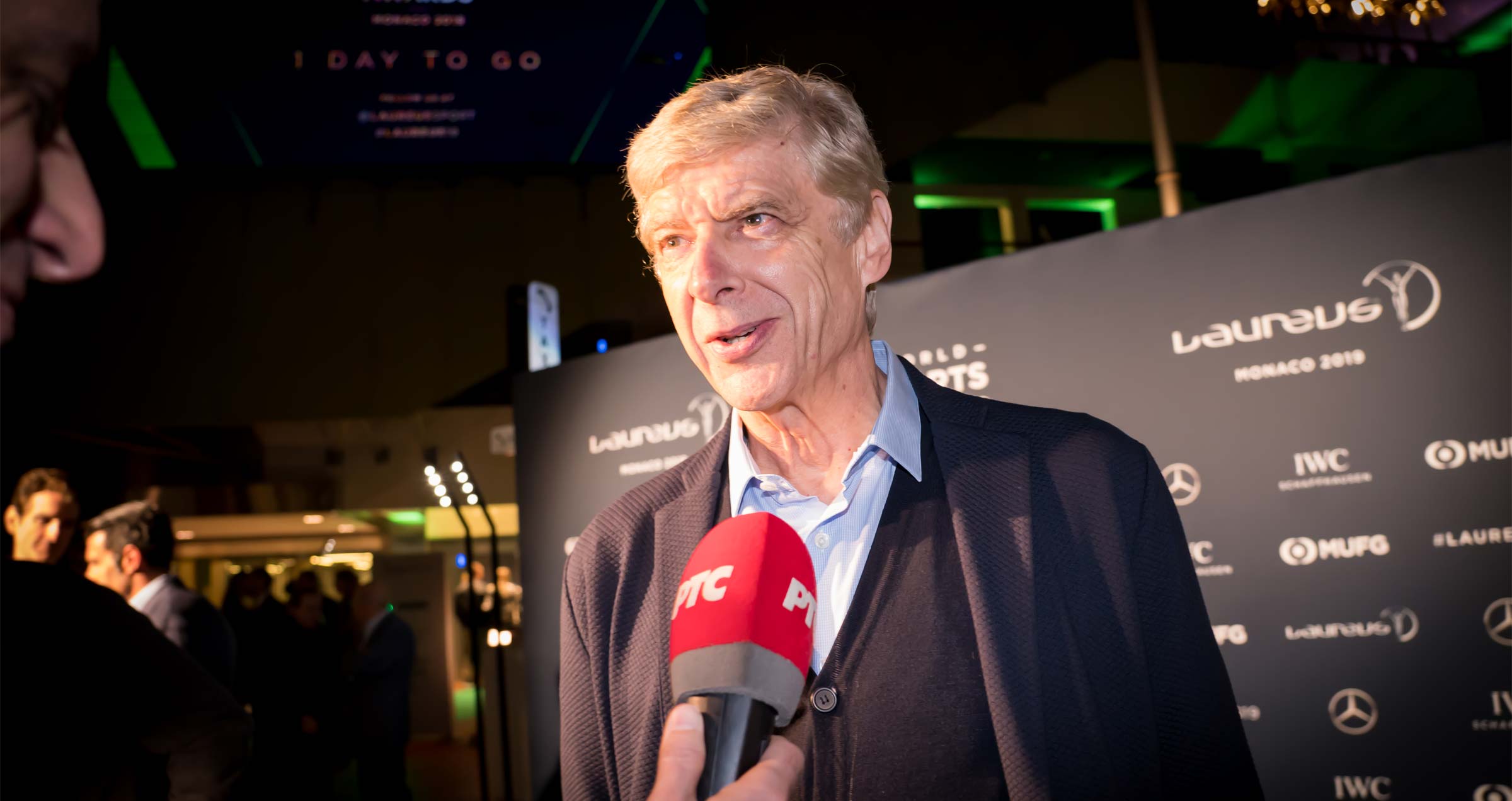